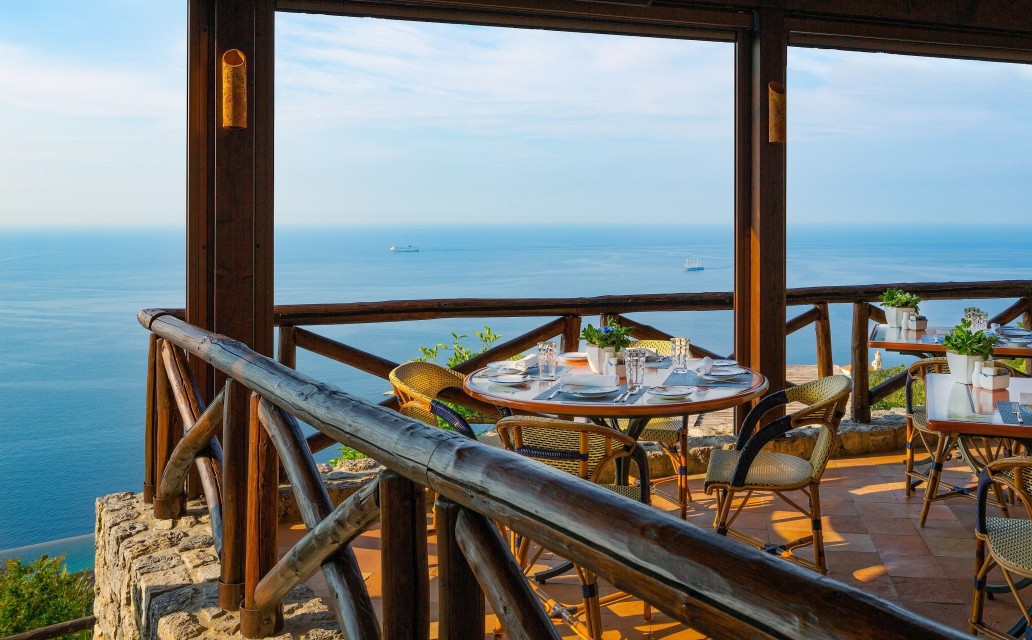 4 hottest tables in the Med 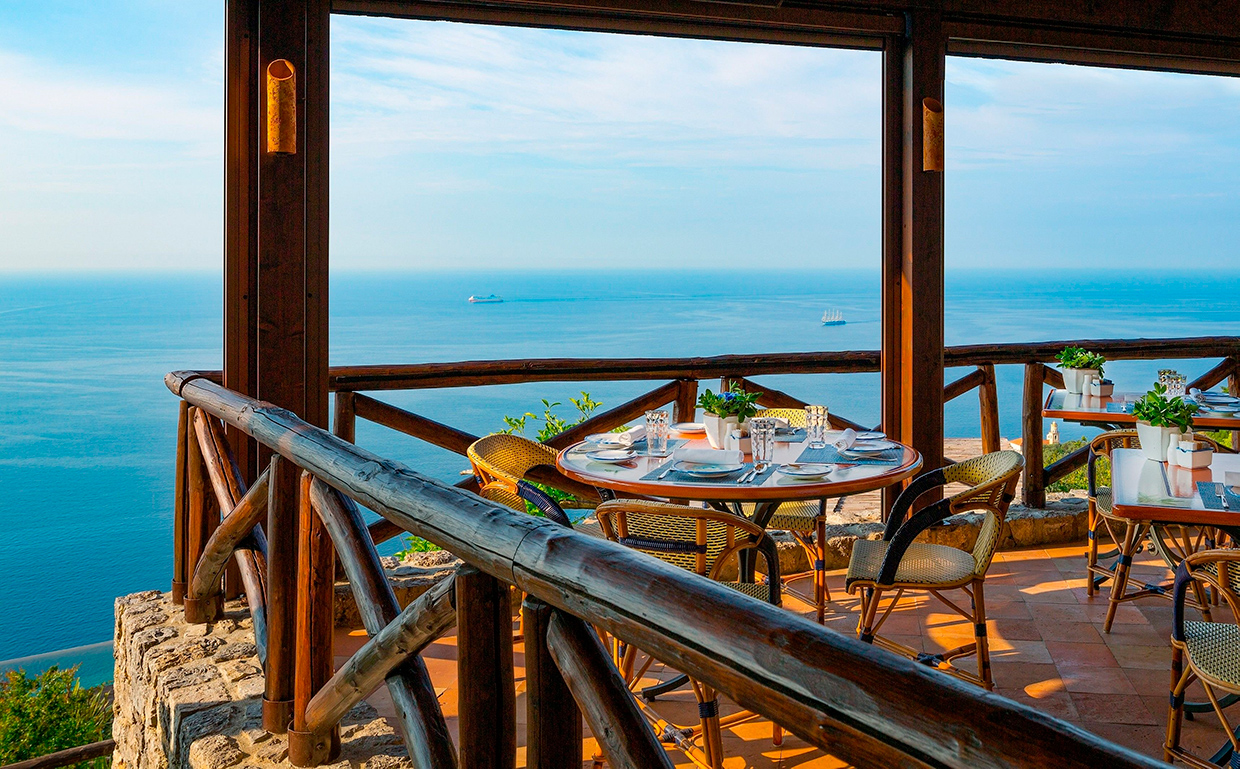 SPECIALITY: This 17th century former monastery has terraced gardens that plunge over the cliff towards the sparkling Bay of Salerno, making the uninterrupted views some of the best on the Amalfi Coast. The hotel’s only restaurant, Il Refettorio, received its first Michelin star in 2017 for its bold Mediterranean gastronomic menu, incorporating fresh ingredients from the resort’s garden.

WHO GOES: Prince Albert and Princess Charlene of Monaco, and Jake Gyllenhaal. 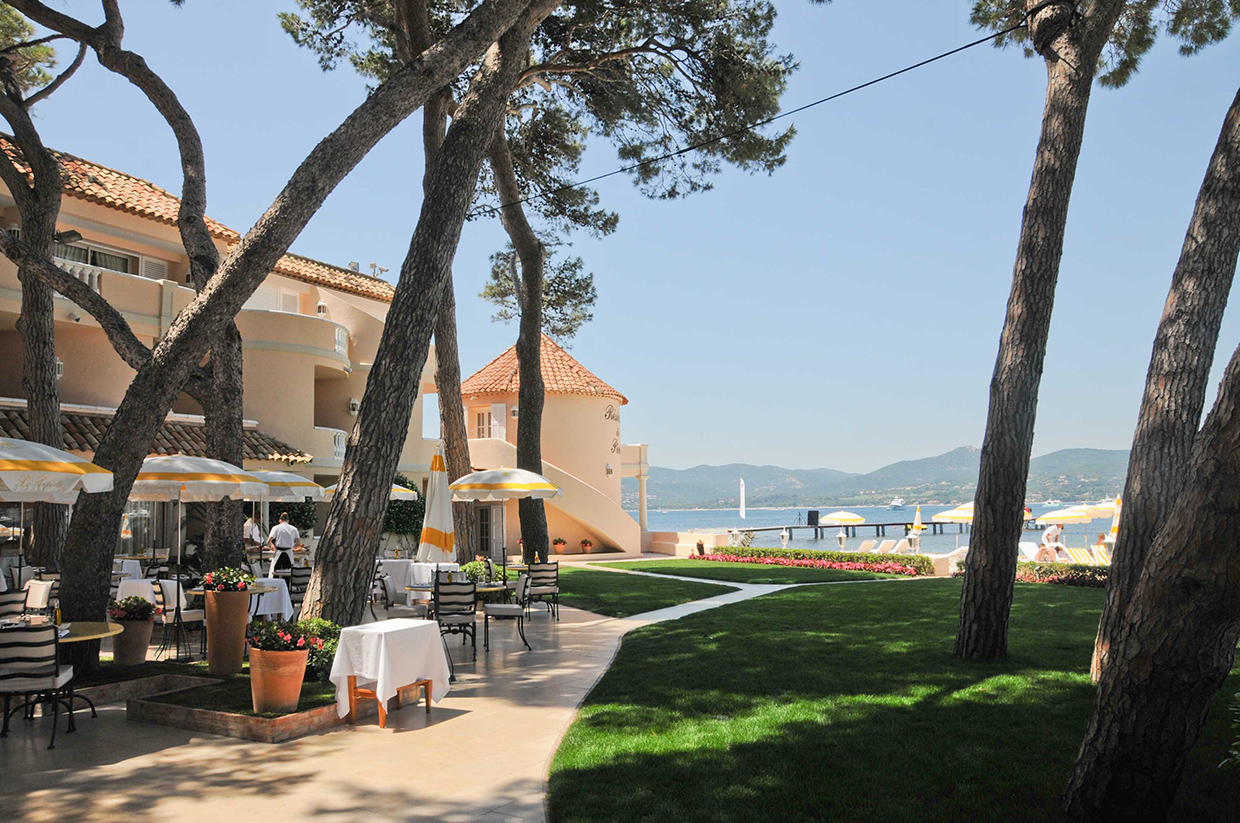 SPECIALITY: The only three Michelin starred restaurant on the Côte d’Azur, it’s located at the LVMH-owned Résidence de la Pinède, which has just been redesigned by Jean-Michel Wilmotte.

THE CHEF: Resident chef Arnaud Donckele has had a hand in everything – even designing the unique pottery-inspired crockery.

WHO GOES: Saint-Tropezian visitors from old money to celebs angle for a table. John Legend and his wife Chrissy Teigen were spotted here. 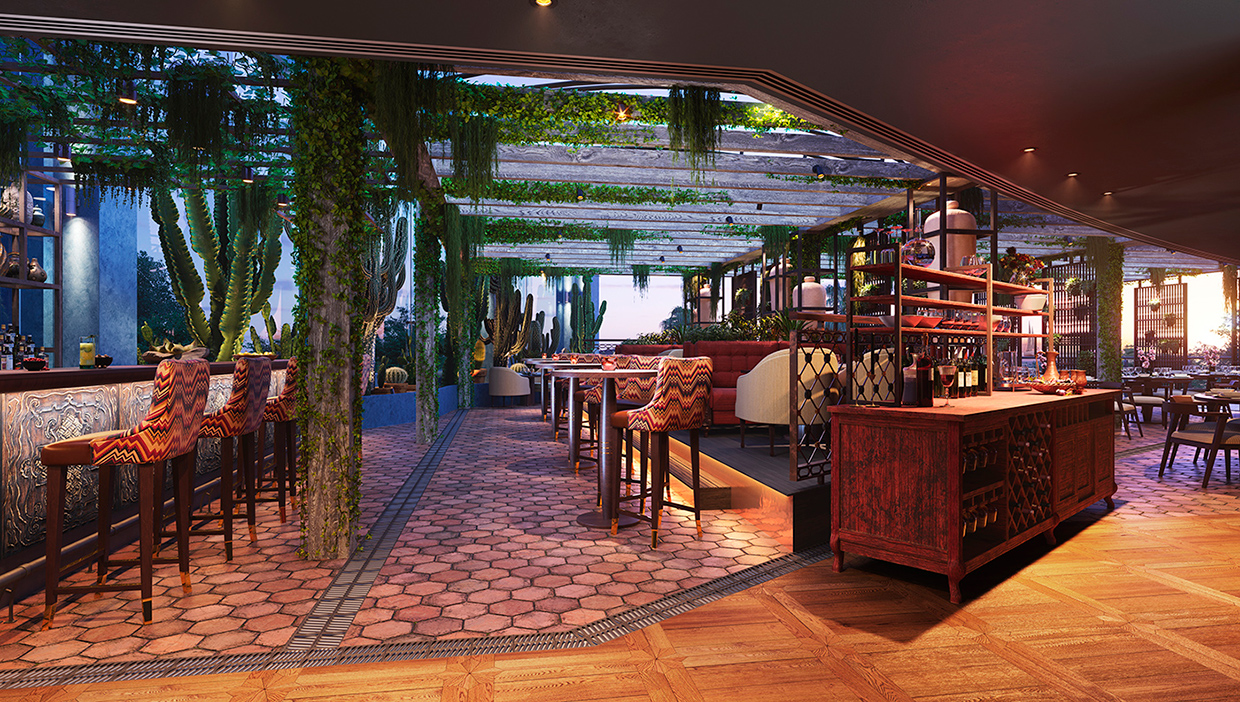 SPECIALITY: Coya’s first venture on the Mediterranean coast opened its doors during this year’s F1 Grand Prix, above Jimmy’z and the Monte-Carlo Bay Hotel. This restaurant is brimming with Peruvian trinkets and dark hand-crafted furniture – but it’s the panoramic terrace that has star appeal.

THE CHEF Executive chef Sanjay Dwivedi has taken up the stove, having overseen the kitchens across Coya London, Miami and Dubai – he’s a dab hand at combining traditional Peruvian cuisine with modern season ingredients.

WHO GOES Tommy Hilfiger and Kris Jenner were at the opening night.

SPECIALITY: This is the grande dame of Dubrovnik dining and the glitziest restaurant in the city. And no wonder there’s a palpable buzz about it – this March it was awarded a Michelin star. It is flavoursome, beautifully presented food in an unrivalled setting – perched on top of the historic city walls.

THE CHEF: Head chef Marijo Curic is one of only three chefs in Croatia to hold stars. He’s worked with Marcus Wareing in London and at Le Meurice in Paris.

WHO GOES: Beyoncé́ and Jay-Z, Gerard Butler, and the cast of Game of Thrones.

All these wonderful locations are accessible by boat during your charter, it will a be a great addition to your summer vacation! Don’t miss! 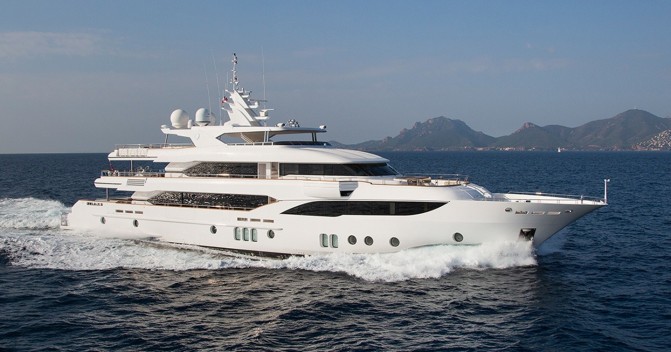 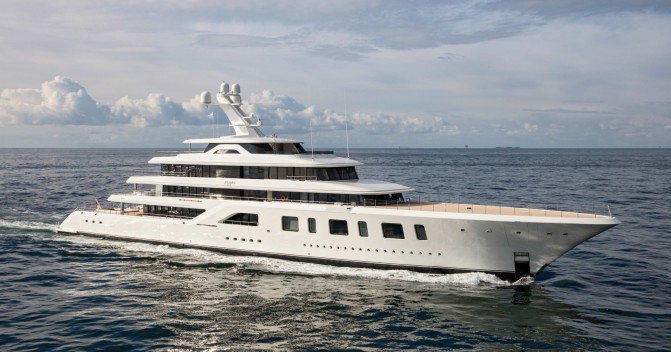 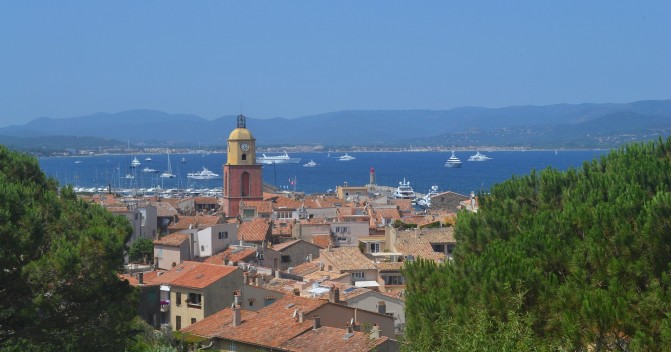 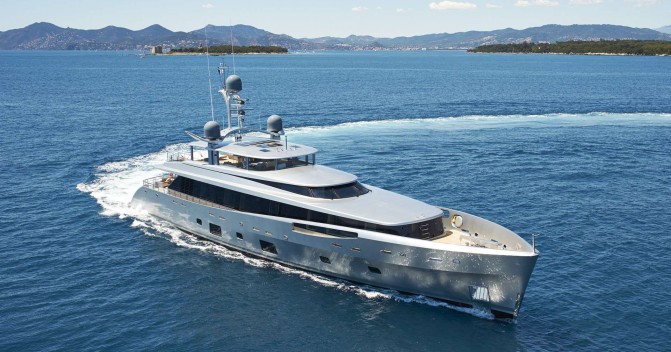