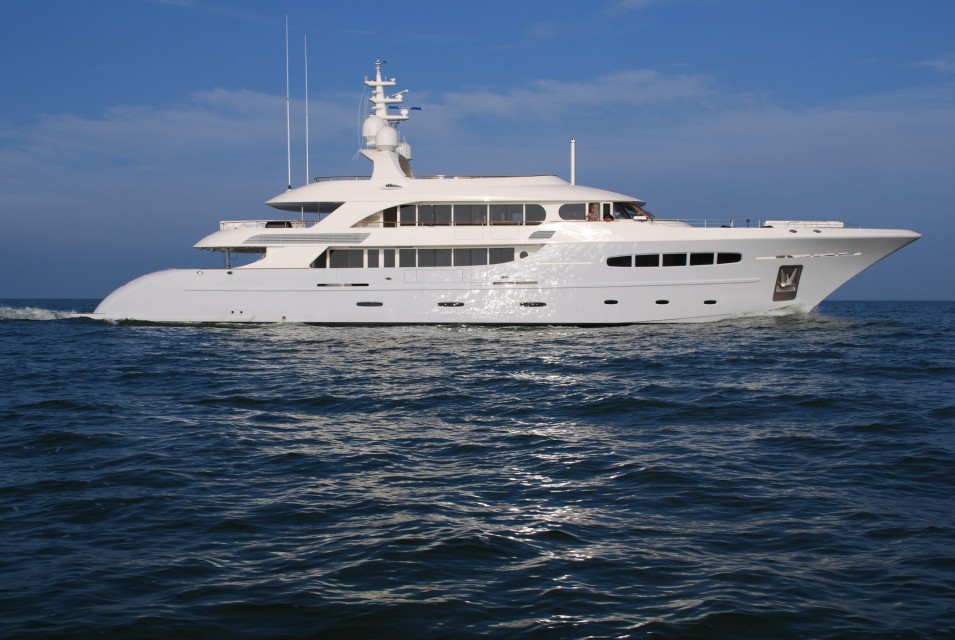 Built by Acico Yachts and measuring in at 49.18 metres long Nassima has a large volume whilst still being under 500 gross tones. Exterior by Olivier Van Meer, she features plenty of social places including the sundeck comprising a 360 degree bar and jacuzzi. Her interior is designed by Maja von Dewitz from VDP Studio. Maja Von Dewitz has created a beautiful mix of light and dark shades, with the interior spaces receiving great natural lighting thanks to the numerous windows. Stand out feature of the interior is a large aquarium in the salon, creating a living piece of art. Powered by 2 CAT 3512C Diesel Engines, Nassima is able to reach a top speed of 17 knots and cruises at 14 knots. 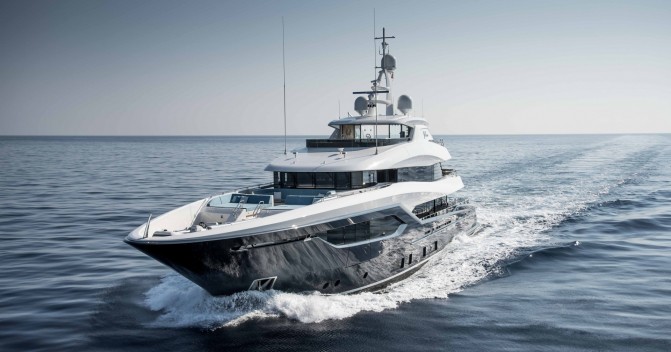 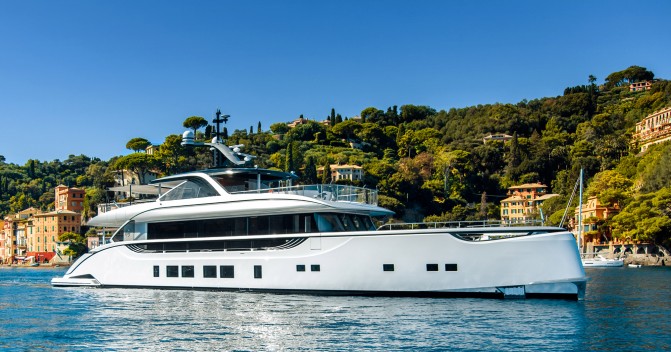 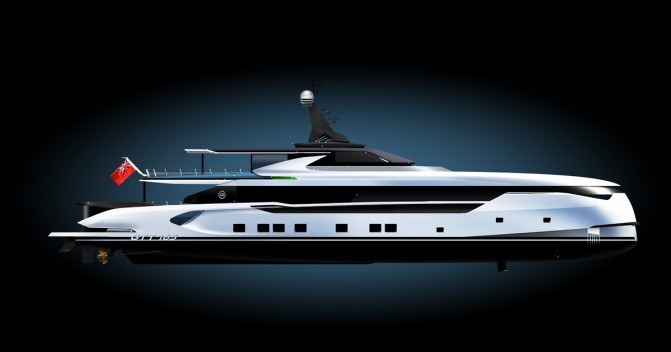 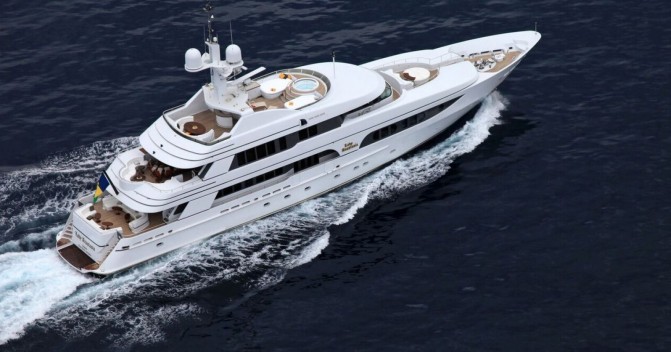